Search for an Event 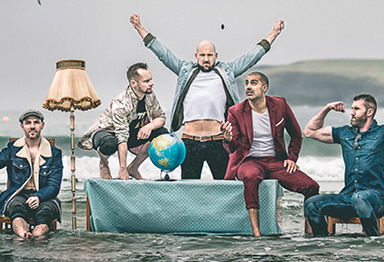 Hailing from Limerick, Ireland, Hermitage Green have made a large impact in a short period of time. After having released their first full length album via SONY Ireland and watching it climb the charts with tracks like Quicksand, Not Your Lover, and Save Your Soul, the band has been touring internationally to sold out rooms across Ireland, the UK, Middle East, Australia and the US.
Now the band is back after having spent months in world renowned Rockfield Studios in Wales where their new recordings share company with the likes of Queen, Robert Plant and many others. With Grammy winning producer Matt Lawrence (Adele, Amy Winehouse, Mumford & Sons) at the helm of this record, the band has created an EP entitled Gold & Rust consisting of 6 progressive sonic masterpieces. 2018 will see the band continuing to tour the globe. “Gold & Rust - the title was inspired by a lyric that Darragh Griffin wrote in the song 'Bring It On Down'.
I suppose as an album title it represents the many contrasts of being in a band in 2017. The ups and downs, highs and lows, whatever you want to call it... From playing the mainstage at Electric Picnic, to getting laughed out the door of a bank when looking for a mortgage. From walking out of a sold out Olympia Theatre
in Dublin, to playing to 7 people in a town somewhere in the U.S. From telling your bandmates you love them and would do anything for them, to trying to kill your bandmates because they piss you off sometimes. 'Gold & Rust' is the dichotomy between the struggle and the absolute privilege of doing what you love for a living.”
- Dan Murphy of Hermitage Green 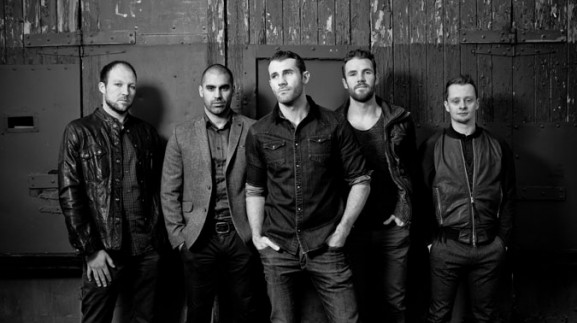 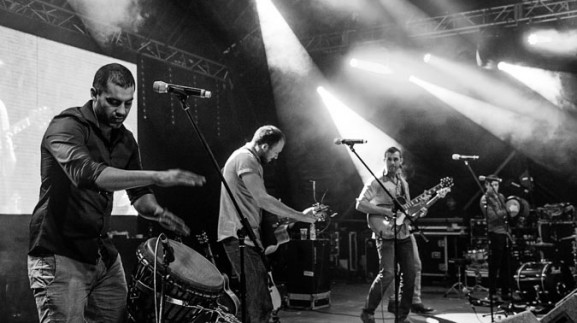 There is an array of dining options available on site at the INEC. Come early to enjoy the build-up, grab a bite to eat and head straight into the INEC. Hassle free! Here are some choices: 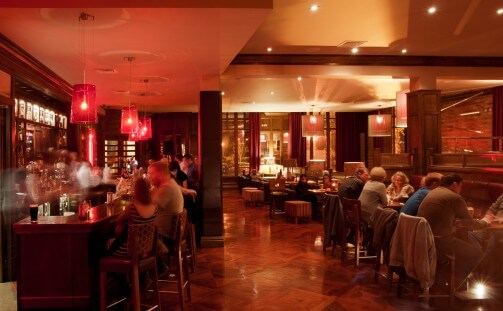 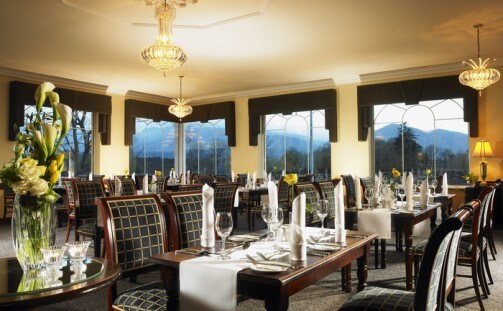 See all places to eat 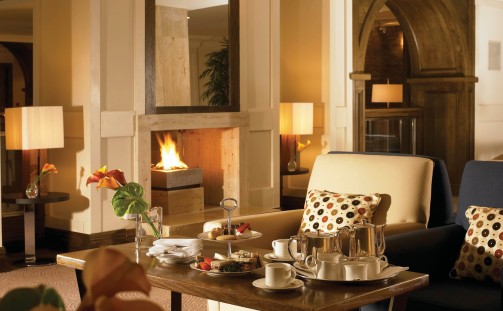 If it is luxury you seek, look no further than The Brehon… 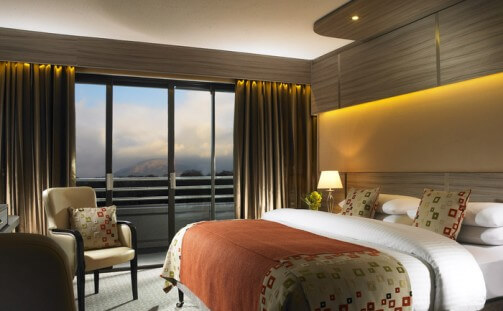 The family run Gleneagle Hotel & Apartments has been entertaining guests since… 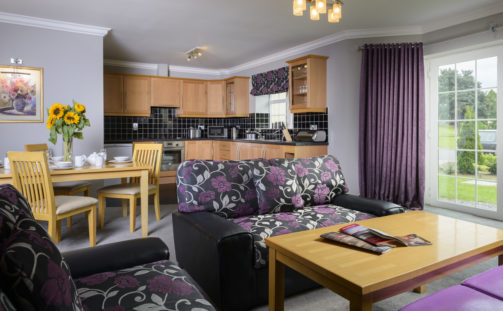 Telephone and internet bookings subject to a surcharge 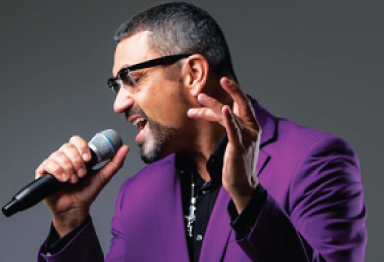 Our Access Policy and Action Plan will make the INEC and The Gleneagle Group more accessible for people with impairments including mobility, sight, hearing, learning disabilities or any hidden impairments.